Photo documentation: Before and after the test period

The woman shown in the pictures below wore Scala Bio Promise Anti-Cellulite Shapewear for 6-8 hours a day for 70 days. Each pair shows one picture taken before the test period on 30 January 2009, and one picture taken afterwards, on 9 April 2009. She did not exercise or change her diet during the period – she lived just as usual. She was not given any drugs to influence the process.

Click the pictures for a closer view of the effect of the underwear. 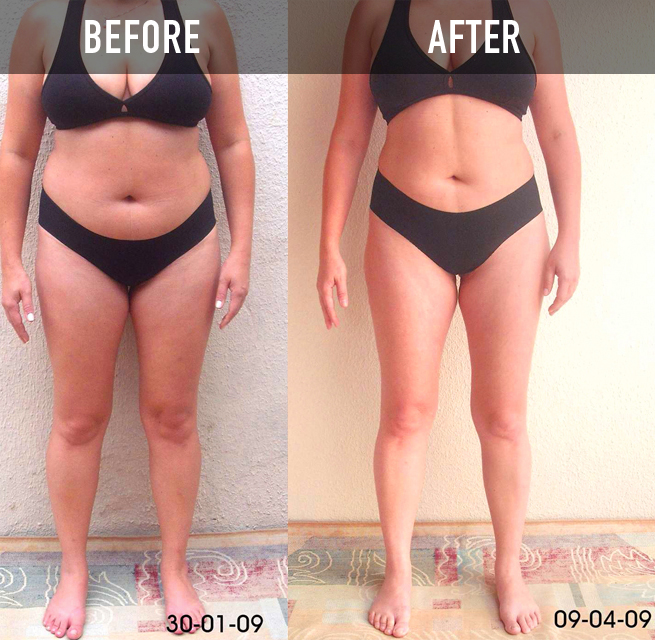 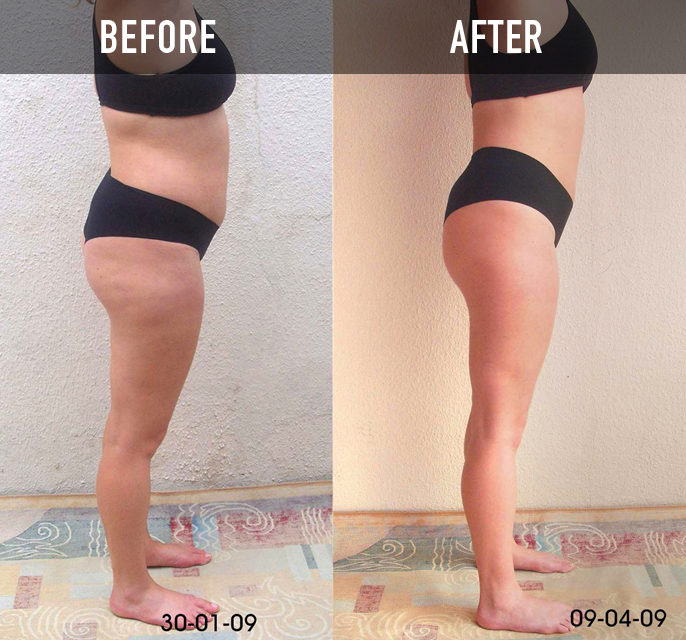 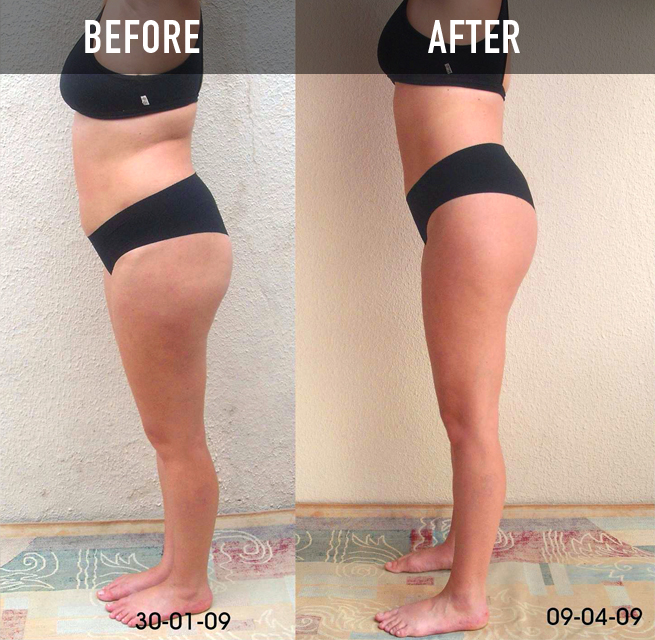 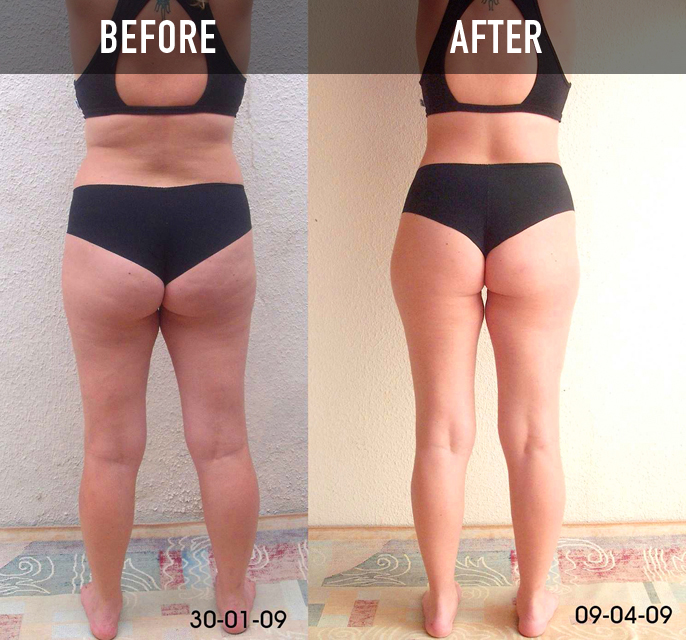